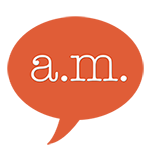 My son was the first of about 15 children to tell me this fact. My five-year-old looks at me with an air of indifference. She finds this fact to be mundane, not as monumental as my first kiss 38 years earlier.

As an adorable five-year-old, with a button nose that I still miss, I waltzed into the room where my parent’s were enjoying a dinner party, the long table filled with plates, each chair holding a middle-aged smoker. “I’m getting married!”  I declared. “I met a boy and he kissed me. We kissed lots of times and now we’re getting married.” My mother looked a little confused. I’m not sure when she dropped me off at the birthday party that she had expected to pick up a child bride-to-be only two hours later. The faces around the table were laughing. “Where were you kissing?” asked one. “While we were playing musical chairs,” I replied as if this explained how our impending marriage was predestined and not an actual choice. This was the greatest moment of my life: a boy chose me and now I had a table full of adults raptured by my story, handing me After Eight mints (a staple of 1980s British dinner parties) and asking me questions. I was on display.

Arabella is not me.

“They dared me to kiss Daniel so I did.” No big deal. Just another thing crossed off the list.

“No. Dustin’s the cutest boy in my class. Can we go to the park?”

This conversation was so much more important to me than her. She was done with this moment.

One week later at her class Halloween party, I traveled from table to table cutting out Frankenstein’s hair for each of the 20 five-year-olds that each felt the need to tell me that my daughter had kissed Daniel on the lips. Every child in her class. Plus the children in her brother’s class. My child is THAT girl. And did she care? Not at all. Not even an eyebrow raise or a scowl. It was factual information. Nothing more. The sun rose. Arabella kissed Daniel. The sun set. Done.

Daniel is a different kid. Daniel cares. Daniel follows her around like a motherless duckling. He runs to join her group, he touched her whenever he can – her shoulder, her hand, her hair.

“What makes you think that?” I ask, considering how much trouble I might get for head-butting a five-year-old.

“She told me I’m her boyfriend.”

“Well Kid, girls change their mind all the time.”

At every chance, Daniel sticks his own cute button nose in her face to remind her that he lives. “Remember these lips?” he might as well be saying? But he gets nowhere. The face in front of her is something that happened once upon a time and now there are other matters to attend to. So, he goes for broke.

“Daniel just broke up with me,” she tells me.

“Do you know what that means?” I ask. At what point did this come up in a Catholic school? In between the Hail Mary’s and STEAM lab?

“Yeah, it means he doesn’t want to be my boyfriend anymore.”

“How does that make you feel?”

“Did you call him your boyfriend?” I ask.

“Only because I keep forgetting his name.”

How Long Does It Take To Build A Website?

How long does it take to build a website? It depends, but keep in mind that a website is like a storefront. Imagine how long it would take to renovate a storefront or an office to fit your needs. 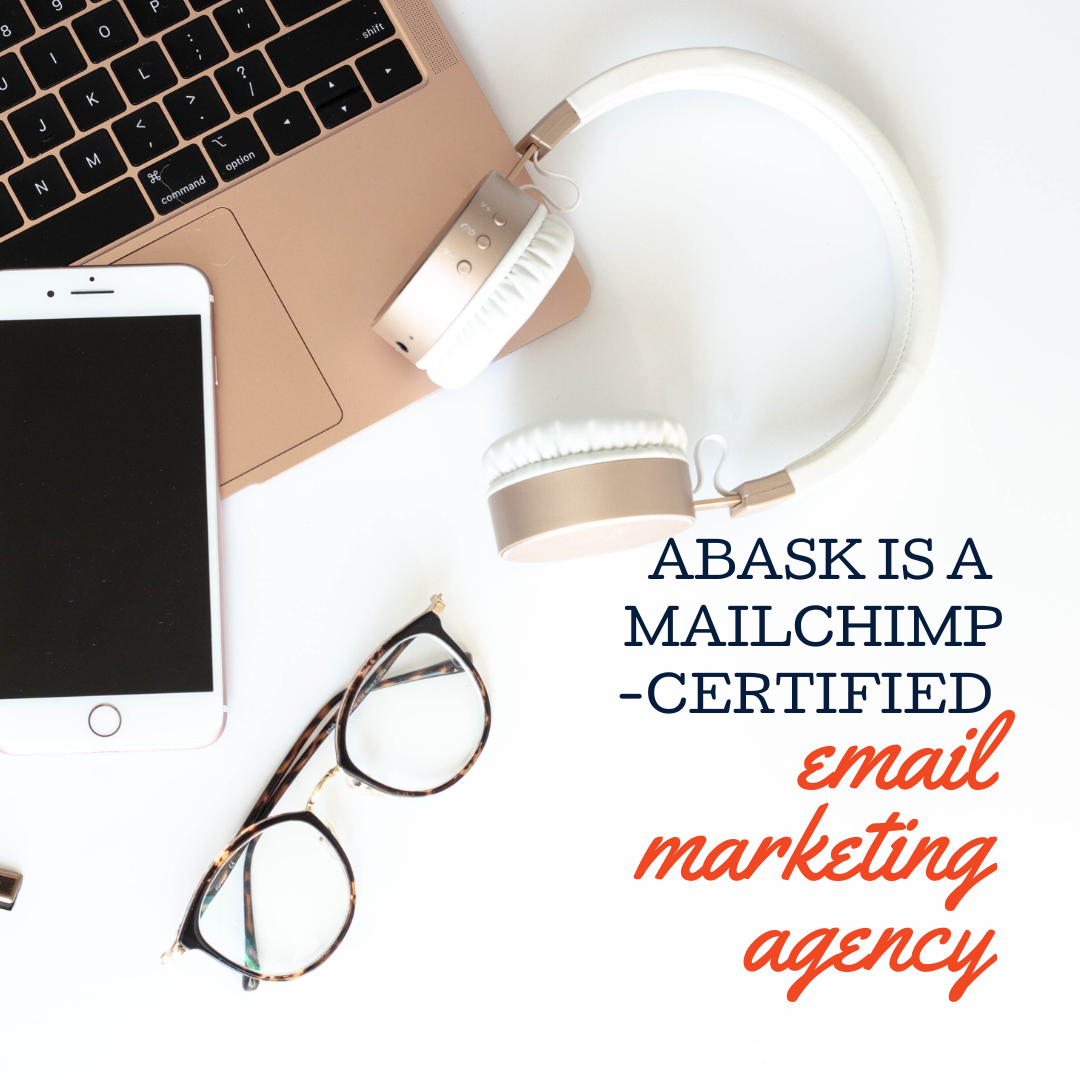 Abask is now a MailChimp-certified email marketing agency! Here are a few reasons you should add emails to your marketing strategy 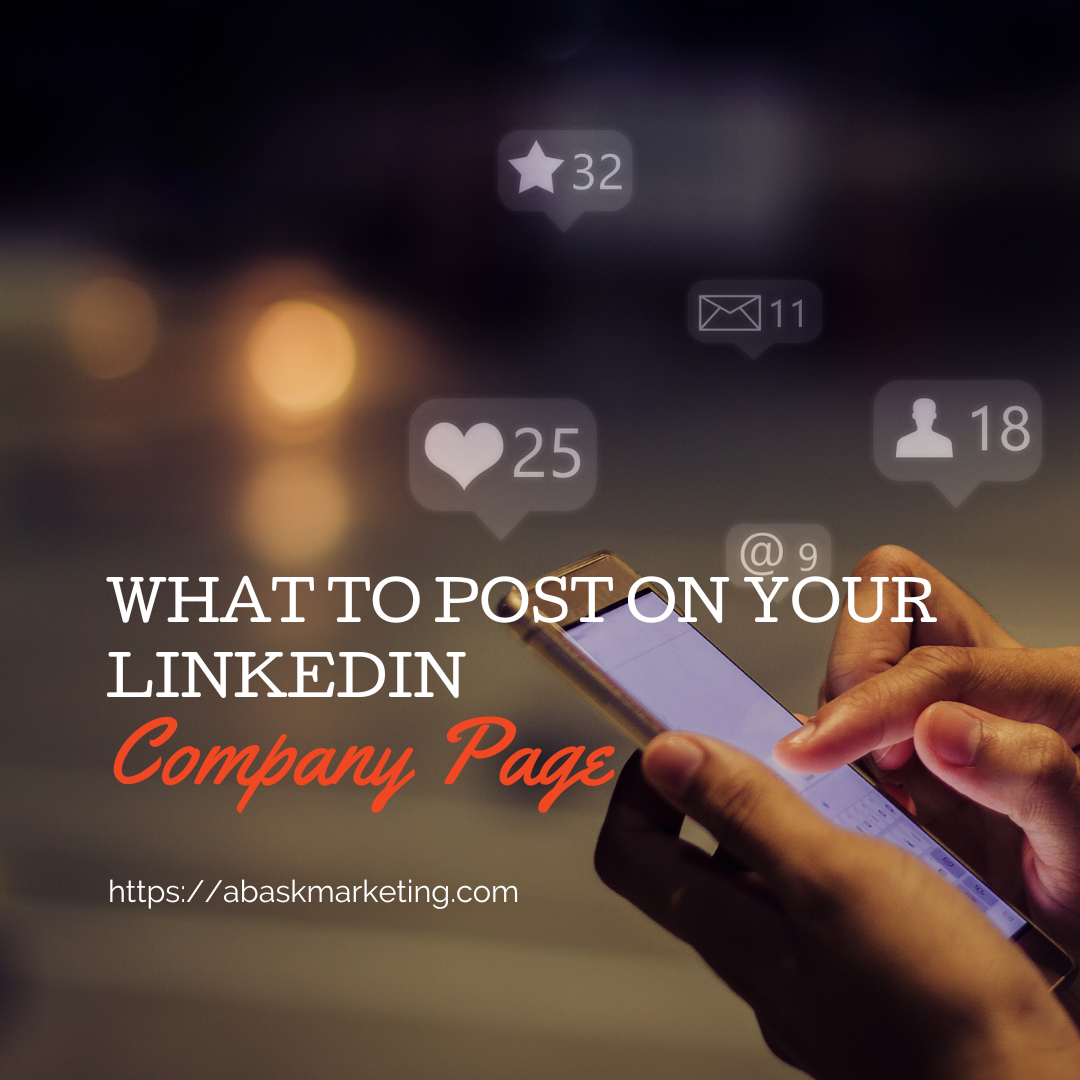 Your LinkedIn company page is a good way to get impressions on your content and build a positive brand image. Here are some ideas for posts